The actress remains an icon of modernity, one of the few Italian personalities to have the star on the Walk of Fame in Hollywood. She was the first Italian actress to win an Oscar. She worked with Alessandrini, De Sica, Rossellini, Visconti, Pasolini and entrusted to Federico Fellini her last appearance in “Rome.” Already a symbol of the Eternal City since she starred in the movie “Mamma Roma” by Pier Paolo Pasolini (1962), but at that time Nannarella was already an icon, from the film that made her famous around the world ,exploding like a bomb in Italy in 1945, “Rome, Open City” by Roberto Rossellini. His dramatic character (Sora Pina) was inspired by the true Teresa Gullace that was immediately the symbol of the Roman resistance to Nazism and it was her true debut as a dramatic actress. Rossellini for his film-truth didn’t choose actors taken from the road but two real stars like Magnani and Fabrizi, two extremely popular interpreters thanks to their comedies. And it is in these lightand elegant roles that Anna Magnani became famous. After debuting with “The Blind woman of Sorrento” by Nunzio Malasomma in 1934, she was the elegant Fanny in “Cavalleria” (directed in 1936 by Marcello Alessandrini, who had just married her) and the chanteuse “Teresa Friday ‘” of a carefree Vittorio De Sica (1941), the flower girl of “Campo de ‘Fiori” (Mario Bonnard) and the woman of the people in “L’ultima Carrozzella ” (Mario Mattioli), both of 1943.

The first person who believed in her as a dramatic actress, as we know, was Luchino Visconti who in 1941 chose her for “Obsession” . Anna was pregnant , however, and had to give up even for depression after the abandonment of the companion. Indeed, her personal life was not so resplendent as her artistic life because of some wrong men she encountered in her life(except for her husband Marcello Alessandrini). That did not stop her on the set of “Rome, Open City” to weave a relationship with Roberto Rossellini, a love as great as tempestuous: on the rebound after he had left her for Ingrid Bergman with whom he was filming “Stromboli“, Magnani started the production of “Volcano” (directed by William Dieterle in 1950) as a real prank. But many years later, at her bedside in the clinic Mater Dei ,together with her only son Luke, there was just Rossellini. With 46 films in her career , an Academy Award and a nomination (both times for English-language film), a Golden Globe, five Silver Ribbons, just two David di Donatello, a Volpi Cup for “L’onorevole Angelina” a Silver Bear for Best Actress (for “Wild Is the Wind“) and countless minor awards, Anna Magnani remains above all a legend.

A true woman(with curves and bags under the eyes ), strong, courageous and talented like all we should be!

Well, I hope I have provided a good cue for another exciting afternoon to pass on our comfortable couch! Each of these movies with Anna Magnani is worth watching!! 🙂 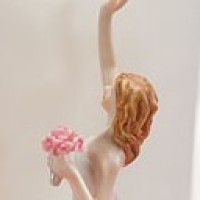 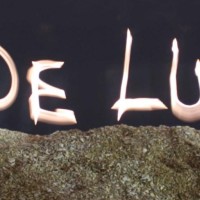 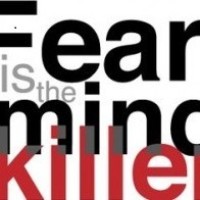 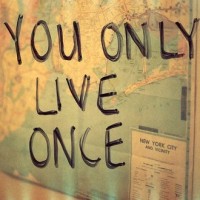 Smile! You’re at the best WordPress.com site ever

This blog talks about myself, my life and my world.

"To see the world in a grain of sand, and to see heaven in a wild flower, hold infinity in the palm of your hands, and eternity in an hour. " W. Blake

La Bottega del Viandante - The Workshop of a Wanderer